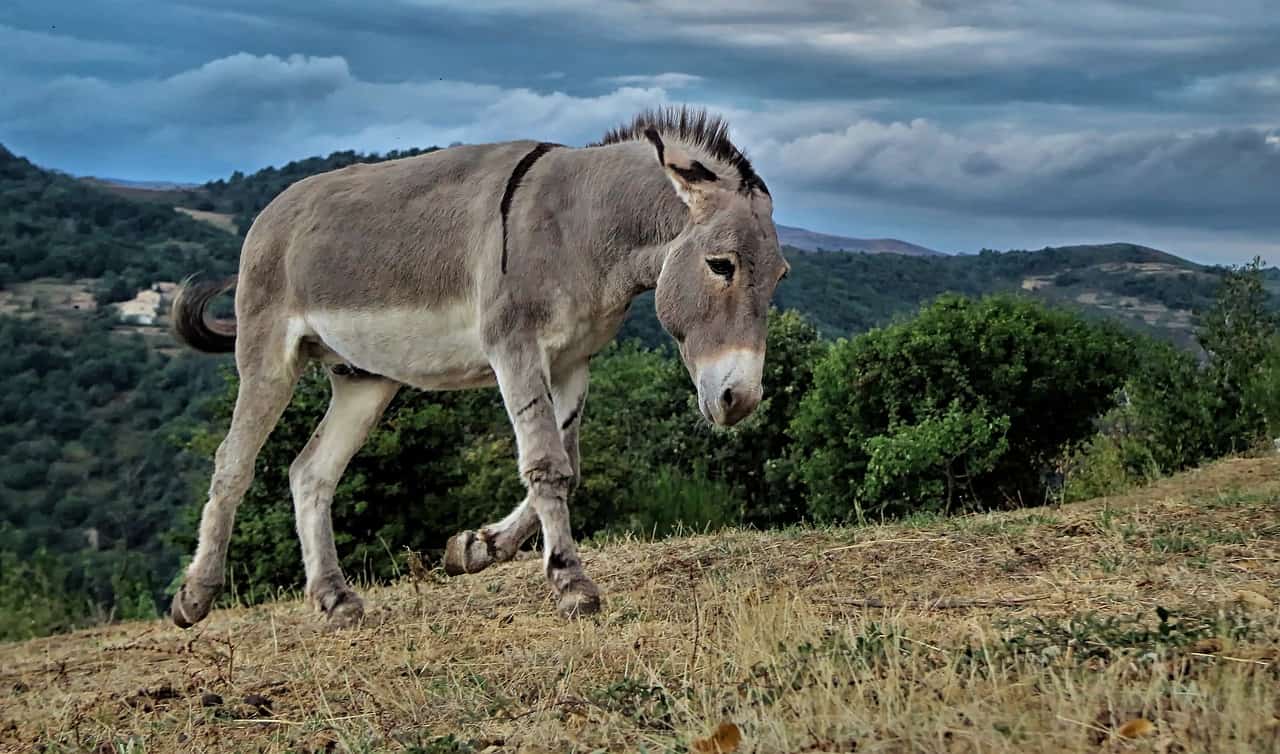 One day, an old donkey fell down into a deep hole. The animal couldn’t get out, and the farmer tried his best to figure out how to get his donkey out of the hole but he also couldn’t. Finally, the farmer gave up and decided to bury his donkey alive in the hole.

The farmer called a few friends to come over and help him burying the donkey. They all started shoveling dirt into the hole.

The old donkey and the hole!
Share it
Tagged on: wise story

8 thoughts on “The old donkey and the hole!”

Welcome to the "Academy of Happy Life"! My name is Yulianna and I am so glad to see you here! I love reading, writing, coaching and helping others to be successful.

Subscribe to our newsletter, so you can receive updates on our new articles, quotes and more. PS: we will not spam you, you will receive 2 emails per month.