Get Yours - Planner
Europe - yours to discover! - Academy of happy life
Skip to content

You can’t return from a travel the same as you were before. And it is so true. The knowledge and experience you get from traveling are priceless. It’s not enough just to read about new places in books or watch travel programs on TV. You need to experience it yourself. The best investments you can do for yourself is your education and your travels. Even if you hypothetically lose everything in life, which I hope it will never happen, you can’t lose your memories, emotions, and feelings you received during traveling.

I love traveling a lot; I enjoy it. Traveling gives me energy, inspiration, happiness, new ideas, experience, and knowledge. I can count much more positive side effects of traveling. Wishing to have the opportunity to visit all of the most touristic places in the world. I visited quite a lot of them already, but I definitely still have much more to visit in the future.

Some statistics about Europe – according to the United Nations there are 44 countries with the total population 743.1 million people (2015). I love Europe. I was born there, and I spent most of my life there. All countries are so close to each other and they are so different. People speak different languages, eat different traditional food and use different currencies. Of course, after the European Union agreement, quite a lot of them use the Euro, but there are still a lot of other countries which still use their own currency.

I remember when we used to go on some tour in Europe with friends, where we visited five or six countries in six days, and at every country border, we had to exchange money. Sometimes you leave some small amount of money or some coins when you get to another country, but most of the time you just go into the last shop in the country and buy some various items (local chocolates, souvenirs, waffles, alcohol…) just to spend the local money you still had on you before leaving that country.

My home city is just two kilometers far from Slovakia, 27 kilometers from Hungary, 150 from Romania. It is a very beautiful and touristic city close to the border. It was so normal for me to hear Hungarian, Slovakian, Polish and other languages that it wasn’t possible not to learn them. In the matter of fact, everybody in our region does. I liked to listen to Slovakian or Hungarian radio stations in my car when driving to work. It is so interesting that, in Europe, almost every 100 – 200 kilometers, you can catch different radio stations from different countries and by different languages.

Almost every weekend, we used to travel abroad with family or friends. Slovakia and Hungary were the most frequently visited destinations. Even I used to carry two different wallets, one for Euro (which is used in Slovakia), and the other on for Forints (Hungarian currency). The funny thing is that, as we were buying something in each country, we would automatically start to count the exchange value in the other currency by head. In order to compare prices and think where it is cheaper to buy it next time.

Luxembourg is my soul

The most impressing European destination for me is Luxembourg. I can’t forget these days when I wake up in Luxembourg and have breakfast there, then go to closest city in Germany for a walk, and then have lunch there, and then go later in the evening to do some shopping at the closest town in France. It is really incredible, breakfast in Luxembourg, lunch in Germany and dinner in France. It is hard to believe, but all this journey between these three countries is less than 200 kilometers. Luxembourg is a very tiny country, and everything is so close and so convenient. It is a marvelous country with a great history and a lot of castles. It is a monarchy. There are dukes, princes, and princesses, and local people adore them and their families.

Interesting fact, there is one Ikea store in Luxembourg, but a lot of Luxembourgians buy Ikea products from a close city in Belgium because the prices are cheaper there.

In Europe, you can find people who live in one country but work in another country, and they cross the border at least twice daily. Commuting to work across the border can sometimes take less time than commuting to work in a big city. People who live in the big megacities can spend one to two hours to commute to work,  sometimes even more. In Switzerland and Luxembourg, it is very expensive to buy or rent a property. A lot of these citizens, as well as people working in these two countries, rent or own properties and live in the neighbor countries Italy and Germany.  Citizens of the European Union countries are able to work almost in any country of the European Union without complications. Only in Europe, you can see border line between two counties along with some terrace of a cozy coffee shop.

Absolute happiness is to have a good health, a family, an interesting job and the opportunity to travel as much as you want and wherever you want. I wish you to be that happy person and to have all of these things.

One year is a long period of time. That’s 365 days, 52 weeks, 12 months and four seasons. It is so great to get the opportunity to travel at least every season to a new destination. Try to have the habit to go out of your routine life at least once every season. It can just be a weekend in some touristic area close to your residence.

I would like to share with you my habbit to travel every year at least to two new cities or countries, where I have never been before. If I have to choose between visiting a place where I have been before or visiting some new destination, I would definitely choose the second option. It is so interesting to explore new cultures and traditions and to try new local food. When I walk on the streets and see local people, it is very interesting for me to get to know their lifestyle, their daily routine…

I strongly encourage you to travel as much as you can during your life. This will be a very good investment of your time and money in your life. Do it now. Collect your own memories from different corners of the world.

Europe – yours to discover!
Share it
Tagged on: article    Motivation

How to find your happiness!

Success is simple. Do what’s right, the right way, at the right time!

Why I moved my web hosting from Bluehost to SiteGround?

11 thoughts on “Europe – yours to discover!” 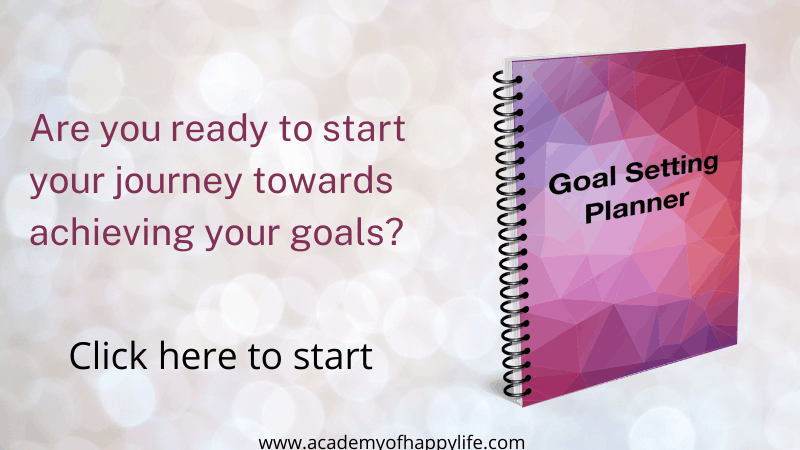