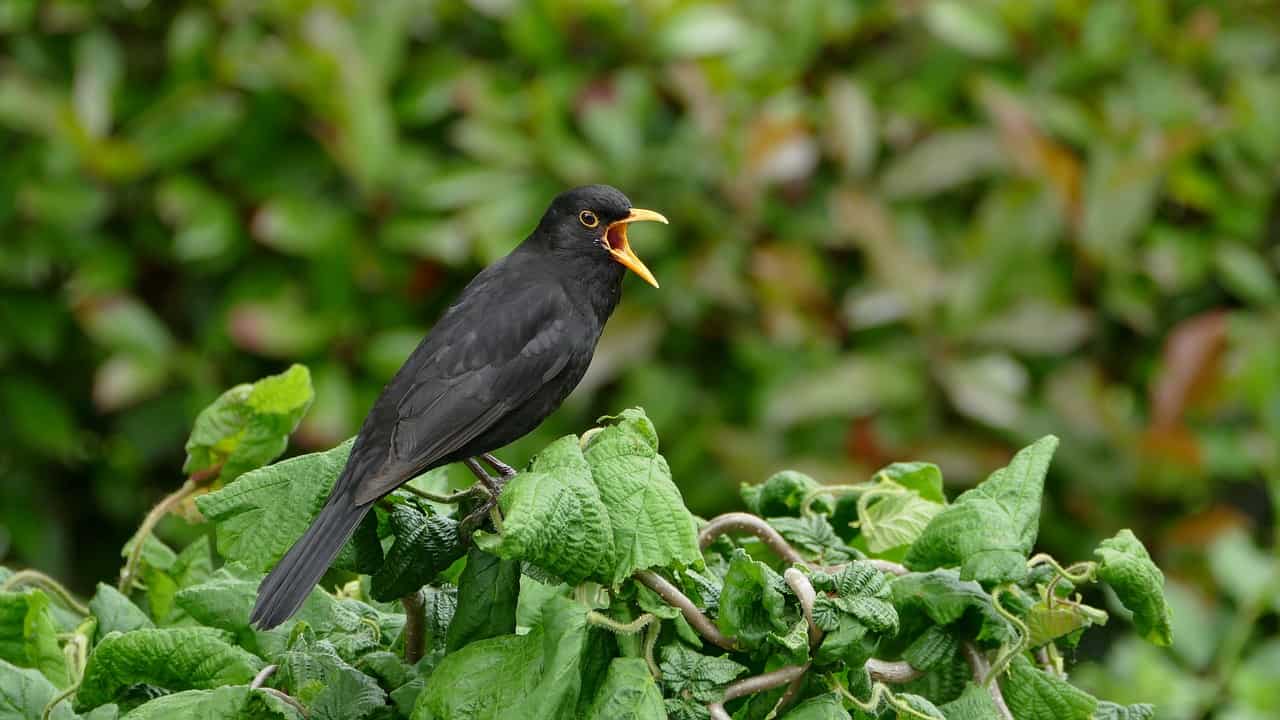 A little bird was flying during a cold snow storm. It was so cold that the bird couldn’t fly anymore and fell down and landed near some barn. While lying down helpless on the ground, a cow came by and dropped a big poop on him. The poop was so warm that the little freezing bird started warming up and feeling better. The bird was so happy to feel warm that he started to sing. A cat heard the bird singing, so he followed the voice until he found the bird, so he dug him out of the poop and ate him.

Morals of the story:

Not everybody who shits on you is your enemy.

Not everybody who digs you out of the shit is your friend.

Wise story – The little bird in the poop!
Share it
Tagged on: wise story

Welcome to the "Academy of Happy Life"! My name is Yulianna and I am so glad to see you here! I love reading, writing, coaching and helping others to be successful.

Subscribe to our newsletter, so you can receive updates on our new articles, quotes and more. PS: we will not spam you, you will receive 2 emails per month.